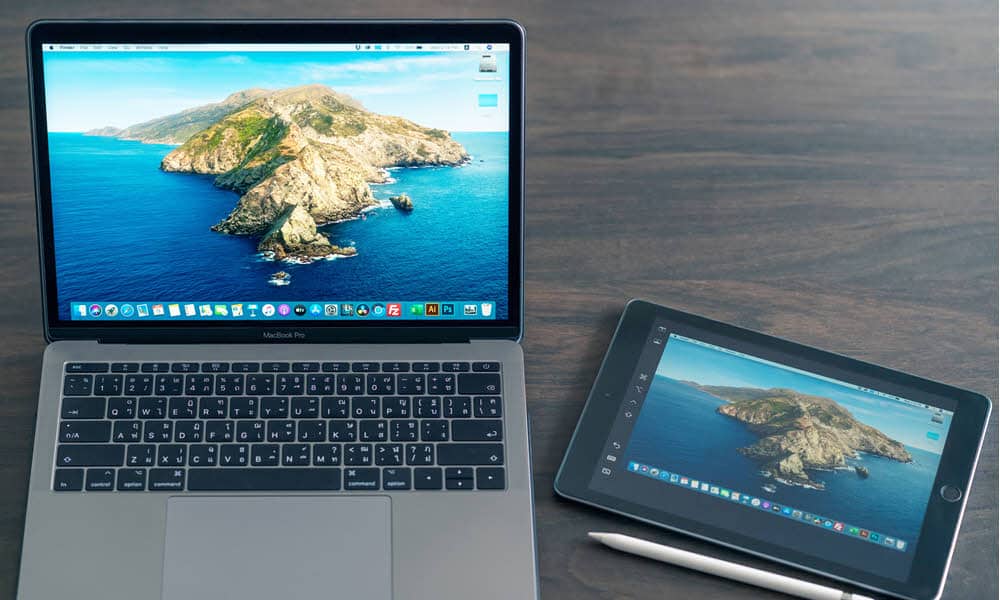 Apple beta testers have an important job that goes beyond using new software. They should also submit feedback to Apple. Here’s how.

Being a software beta tester for Apple means much more than using new software before its release. As a tester, you should spend the time to submit feedback to Apple to let it know what you’re thinking. For this, the company offers the Feedback Assistant app across its many platforms.

Located on beta versions of iOS, iPadOS, and macOS, the Feedback app also contains important information from Apple. Here’s a closer look at how to submit feedback to Apple when using beta software.

What is Beta Software?

Like similar companies, Apple always develops and tests new software builds before they arrive for the general public. There are two beta testing tracks at Apple: the Apple Developer Program and Apple Beta Software Program. The former is open to app developers who pay $99/year to build apps that Apple will host in its many App Stores. As part of the Apple Developer Program membership, these folks are among the first to access and test new operating systems. Currently, this includes beta versions of iOS 15 (iPhone), iPadOS 15, macOS Monterey (Mac), tvOS 15 (Apple TV), and watchOS 8 (Apple Watch).

The Apple Beta Software Program is for anyone else who wants to install early software on Apple products. These include iOS, iPadOS, macOS, and tvOS. Apple doesn’t officially allow public testing of watchOS 8, although anyone with an iOS beta installed on their iPhone can feasibly install the latest beta version onto their wearable device.

Typically, developer betas are less stable than public betas, at least at the beginning of the process. It’s because of this reason that the release of public betas typically lags behind those for developers.

It’s free to become an Apple public beta tester. To do so, follow these instructions:

Once registered, you’ll have access to the Apple Beta Software Program Guide. This webpage offers timely information on all four betas. Signing up for the betas doesn’t mean you have to use them. Additionally, you’re under no obligation to install all the available betas. 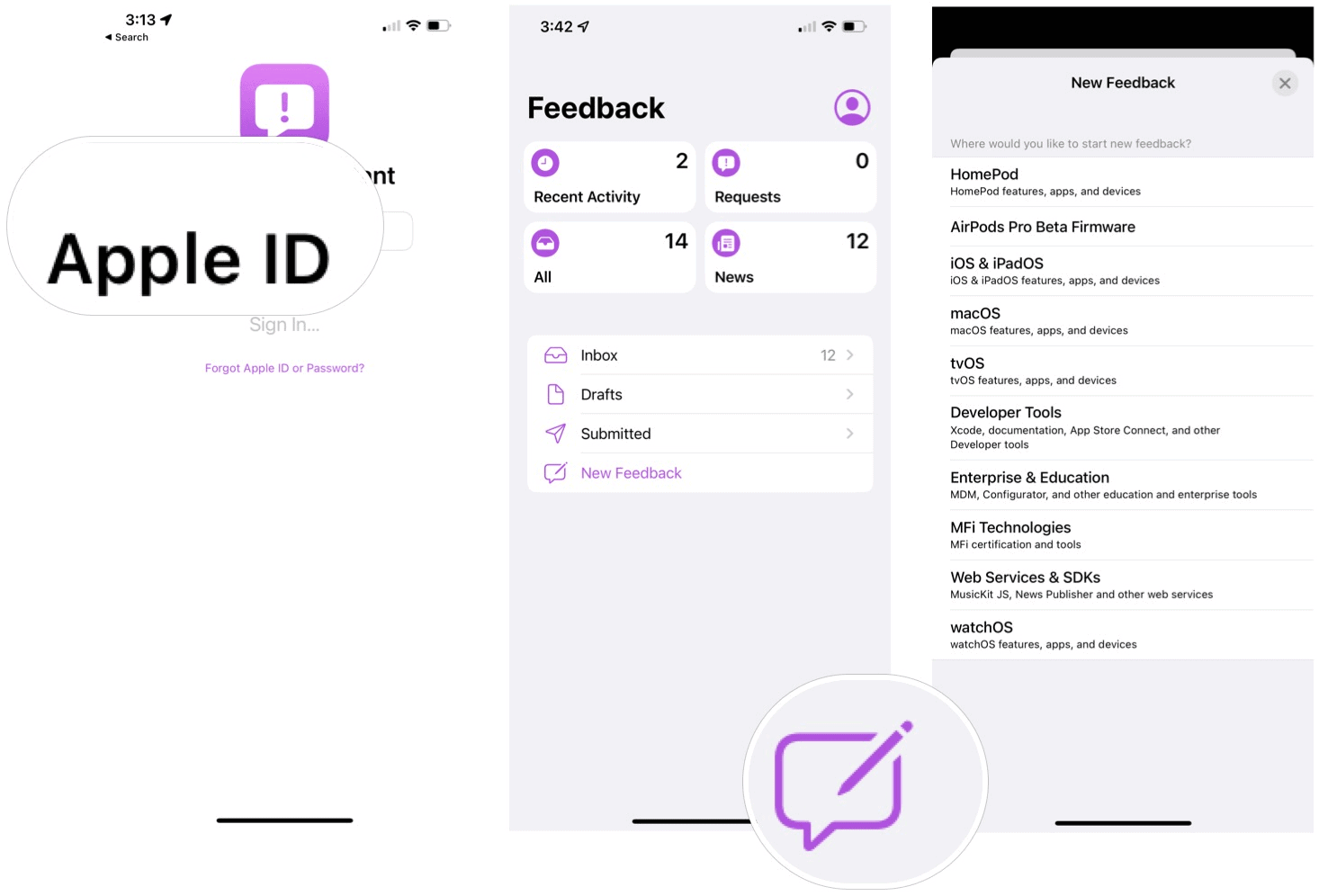 The Feedback app keeps track of each one of your submissions and those that remain in draft format. If Apple has a question about your feedback, it will also be posted on the main app page. You’ll also find release notes on the most recent betas.

If you’re an Apple beta tester and find anything unusual about the latest software build, such as a bug, take the time to contact Apple. Testing and feedback are two of the most important components when it comes to software development. By submitting feedback, you can make sure software titles are even better for the public.