Emoji is a set of images and emoticons to add in text messages, emails, notes and other iOS 5 apps. Here’s how to enable the Emoji keyboard in iOS 5.

First, open Settings on your iPad, iPhone or iPod touch. Then go to General >> Keyboard. 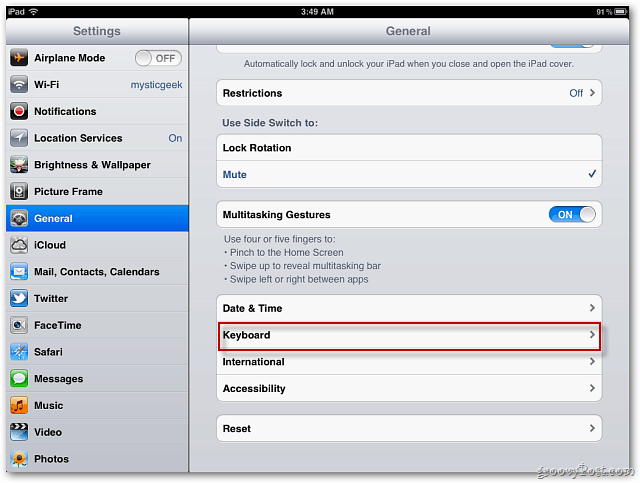 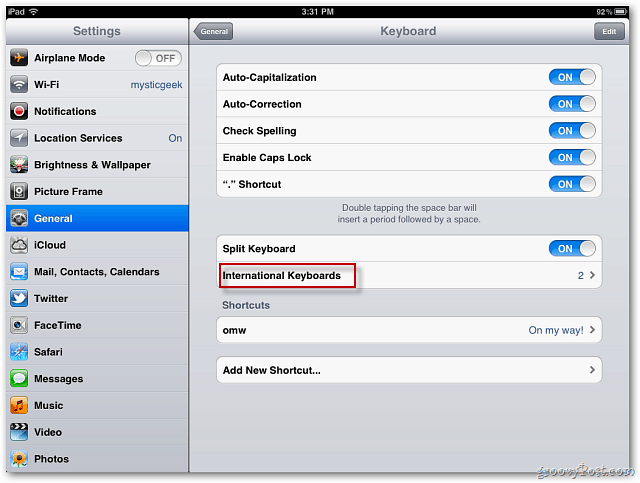 On the next screen, scroll down and tap Emoji. 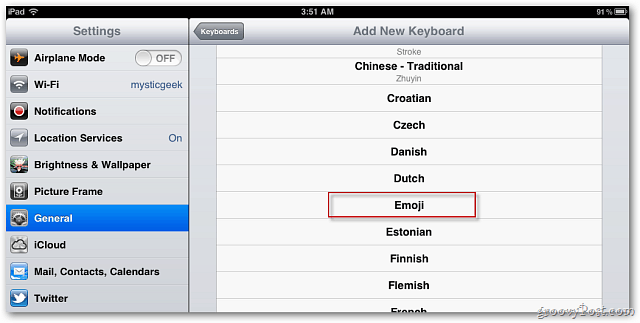 You’re brought back to the Keyboards screen — you’ll see Emoji listed. Close out of Settings.

Now open an app that requires the Keyboard. You’ll see the International key – tap it. 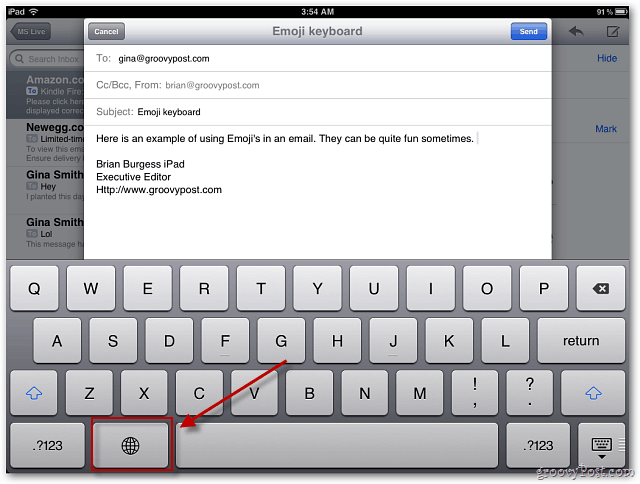 The Emoji keyboard displays. Now you have access to a fun and diverse array of Emoji emoticons. 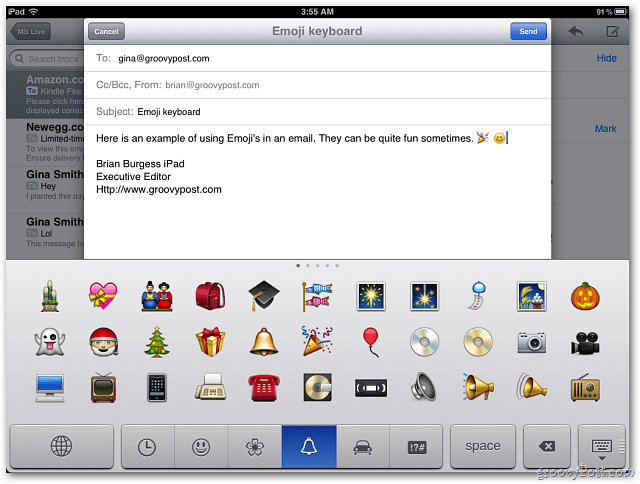 Select from several Emoji categories. Here’s a look at a few.

To get back to your regular keyboard, tap the International key again. 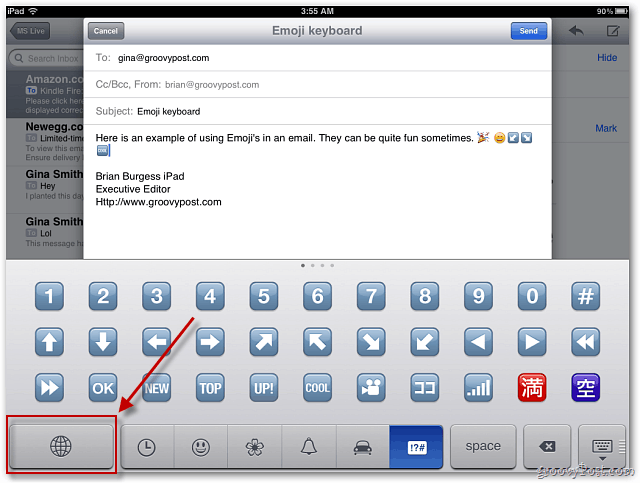 Here’s an example of the Emoji keyboard on an iPhone and an iPod touch running iOS 5. 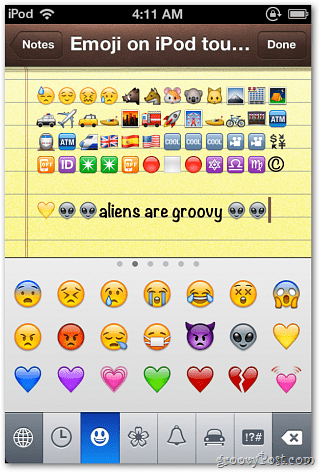 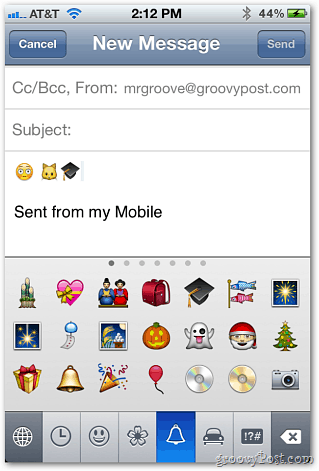 One caveat: Emoticons won’t display correctly in apps that don’t support them. In Twitter on my iPad they do show correctly. 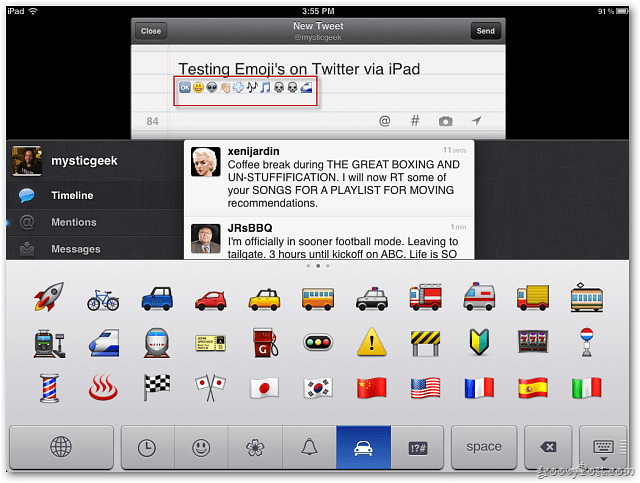 But if you go to the Twitter web page, they aren’t supported. They instead show up as funky-looking boxes. 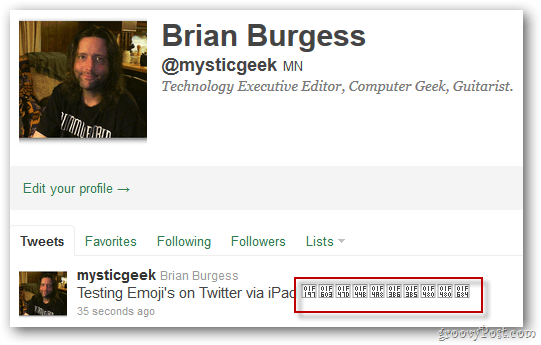 If you’re still running iOS 4, you can download the Emoji keyboard app, of course. But if you upgrade your device to iOS 5, it’s built-in. Have fun!