A cool feature of Apple iOS is the ability to create folders for your apps. If you’re creating several folders with a lot of apps, dragging the icons around is annoying. Here’s a faster and easier way to do it.

First tap and hold an app icon until they start to wiggle. Then drag an app to the other to create a folder and name it. 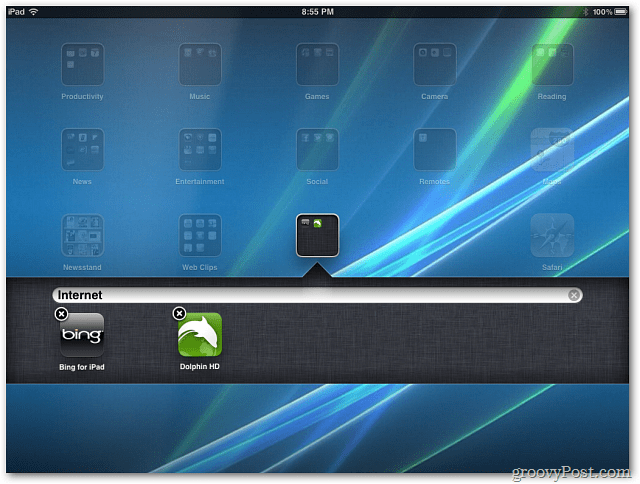 Next, drag that folder into the dock. 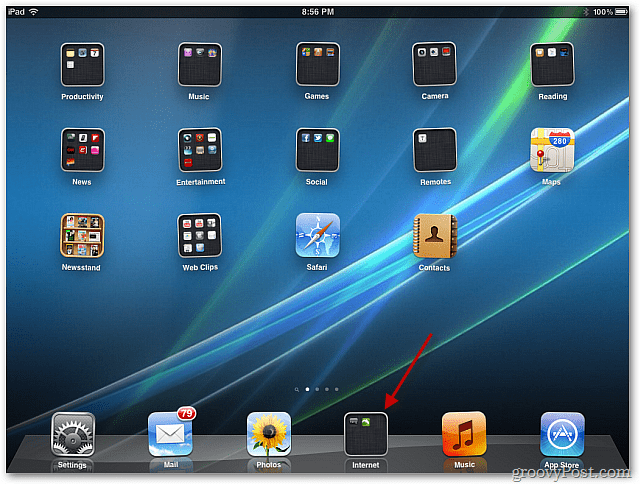 The folder you’re creating stays in the dock. Now scroll through your screens and drag the apps you want into that folder. 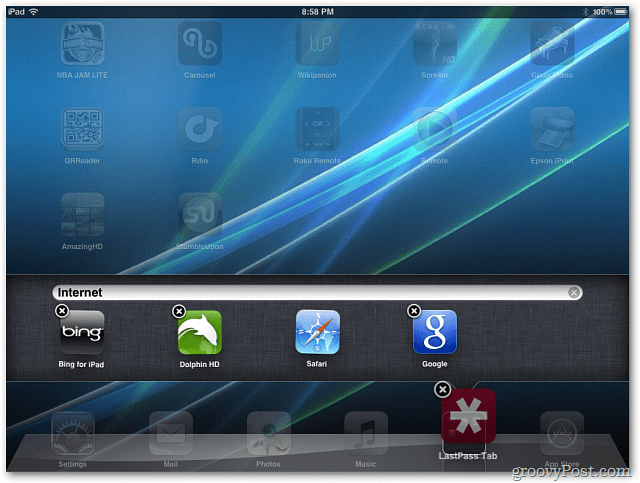 Then you can move that folder to the home screen or keep it in the dock. Much easier than holding an app and dragging it across several screens to the folder. 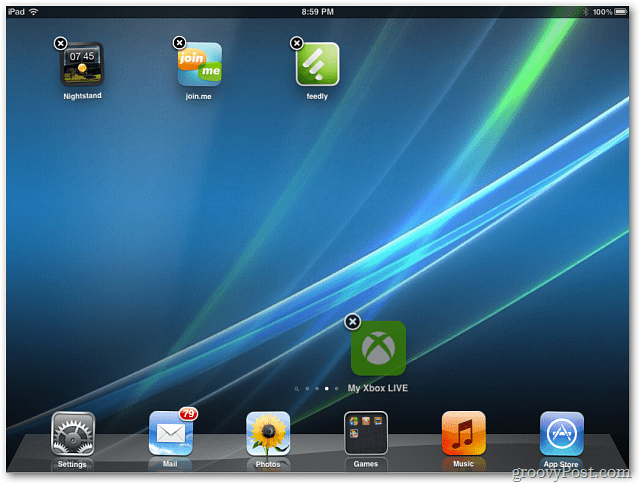 This is a faster and easier way to manage apps in your folders and create a cleaner home screen.