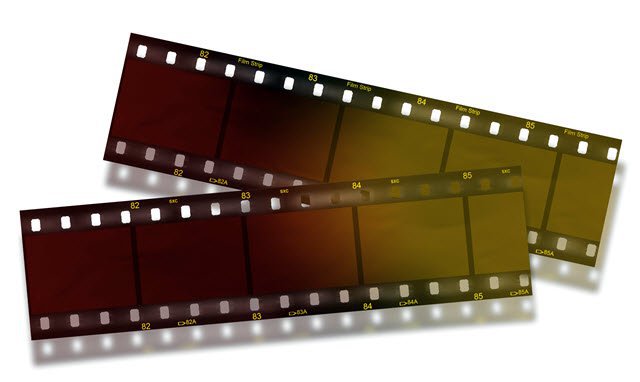 Focus is a photo sharing is an app or Android that stops your friends from seeing other photos than the ones you want them to see on your smartphone.

How many times have you handed your phone to a friend so he or she can see the latest photo of your little one, just to see them swiping their finger and seeing something you didn’t want them to? Well, that doesn’t need to happen anymore. Focus is an app for Android which helps you avoid that by only allowing them to see what you want them to see.

After it’s installed, fire it up. A settings menu will appear, as seen below. Use the Enter PIN option to set up a code which will unlock your phone.

Also, set a ringtone which will alert you if your friend tries to leave the app. That way you will know if they’re trying to stray somewhere else on while your Android phone is in their hands. 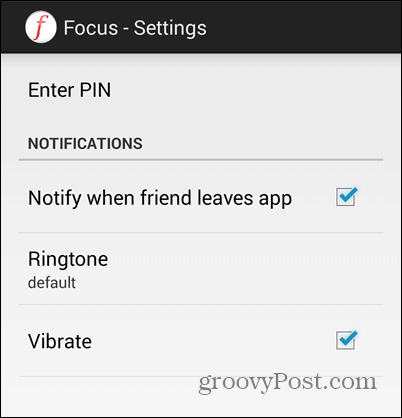 After you’ve done this, there’s just one thing to do. Whenever you want to show a friend a set of images on your phone, go to your Gallery app, and select them. 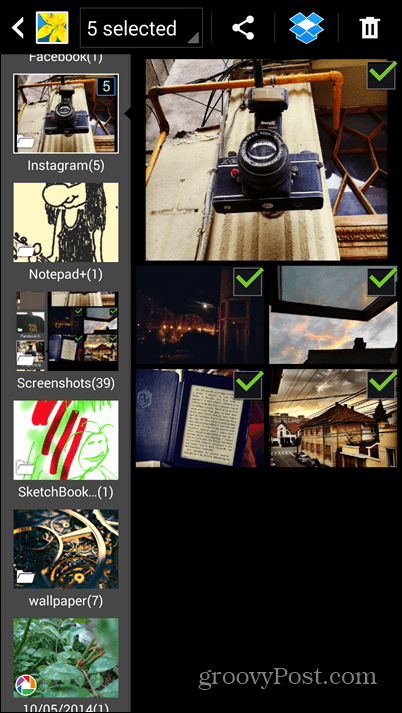 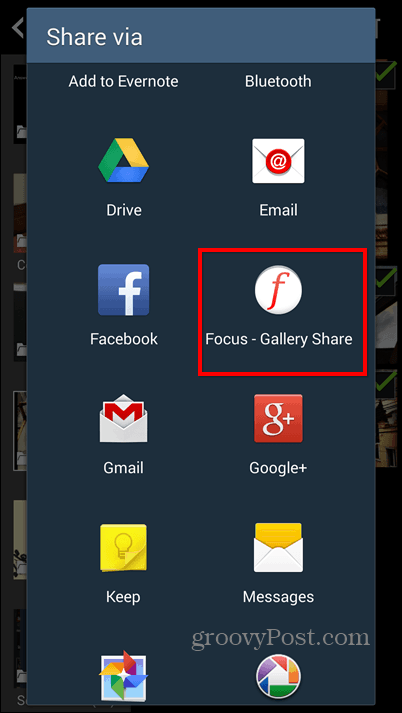 After you do that, you can pass the phone to your friend. They’ll be able to see the images you’ve selected. If they try to hit the back button, the app will ask for the PIN code. Plus it displays a firm message that they need to hand it back. 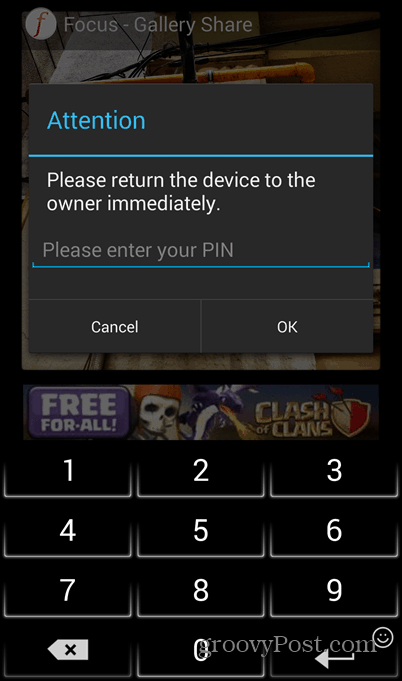 While that should be enough to scare almost anybody, the app can’t stop your friend from pressing the Home button and trying to see your images that way (but, presumably, you’re around to stop them from doing that). It will, however, play the ringtone you’ve set, so you’ll know what they’re doing and you can take the phone away from them.

This is a cool Android app that allows you to limit what people can see when you hand your phone to them.

Are you the owner of an Android device? Give this app a shot and let us know what you think by leaving a comment below!