Apple started allowing developers more freedom for their apps, most notably the Notification widgets. Currently Facebook and Twitter need to be added.

Apple has loosened its grip over its mobile operating system and now allows developers of third-party apps to do more things, such as add Notification widgets. A handful of apps allow Notification widgets, but some of the biggest players are missing — most notably Facebook and Twitter.

Here’s a look at getting the two social networking features into your Notifications in iOS without the need to jailbreak your iPhone or tablet.

First, download the free app TapToShare to your iPhone. The app is optimized for the iPhone, but you can get it on your iPad by searching the iPhone section of the App Store. Also, note that you will need both the Twitter and Facebook apps installed on your device as well. 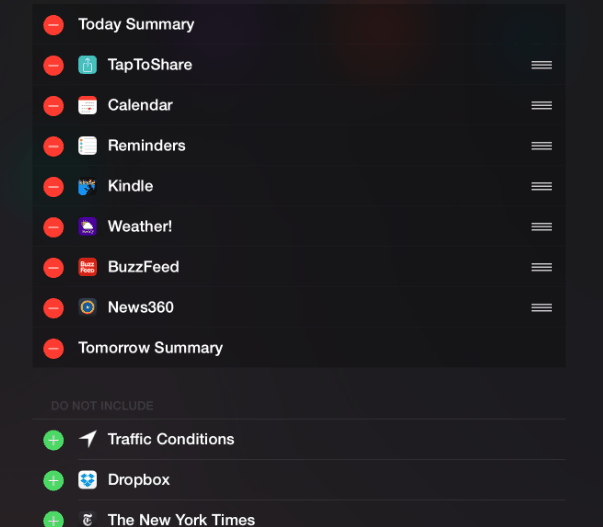 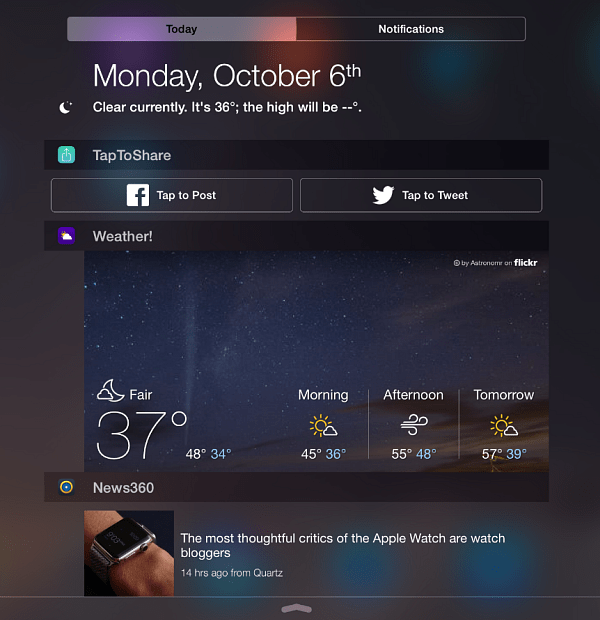 Then you can type in your message and send it on its way. It still looks native, but it’s using the apps running in the background and handing off the data. Still, it makes it convenient to send a tweet or Facebook post from Notifications. 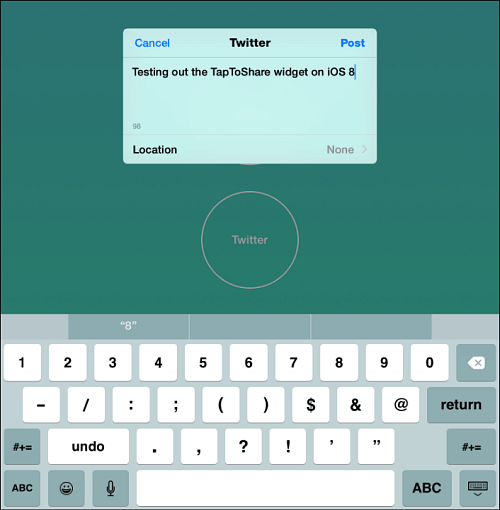 Give it a shot and let us know your thoughts on the app/widget and if you like it or not in the comments below.

Speaking of iOS 8, there are plenty of new features, but some of them, like the Predictive text feature you might not be a fan of. Read our article on how to turn off Predictive text in iOS 8.