Are you a Windows user who’s been hesitant to try or switch to Linux? Zorin OS Linux let’s you make the switch the easy way. Here’s how to test it out on VirtualBox.

After dealing with TPS reports all week, the weekend is yours to geek out. If you’re a Windows user and want to try out Linux, test out Zorin Linux – the closest version to Windows of any other distro.

Zorin Linux is touted as the “Gateway to Linux for Windows Users”. It’s built on the same technology that powers Ubuntu – the most popular version of Linux for the desktop.

First download the 32 or 64-bit version of Zorin. The ISO file is just over 1 GB, and it’s recommended to download it using Firefox. Since I am just testing it for the first time, the 32-bit version will be fine. 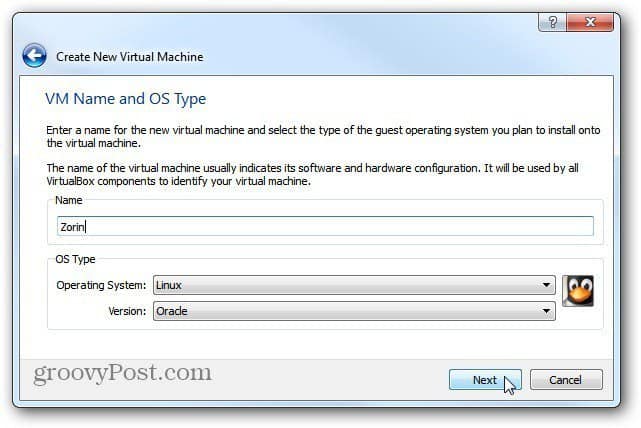 The first time you power up the new VM, the First Run Wizard starts. For Installation Media, select the Zorin ISO file you just downloaded and click Next. 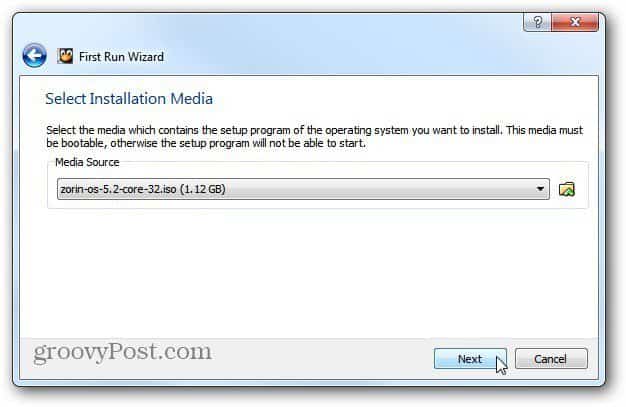 When it boots, you’ll get the following Zorin OS screen. As you can see you can burn it to DVD and run it on a Windows system as a live disk. Since I’m setting this up on a VM, select Start the Installer Directly. 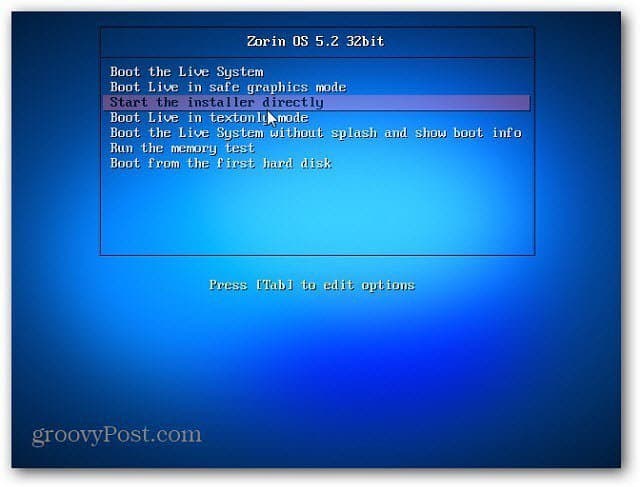 The Zorin OS installer starts. Navigate through the install wizard. 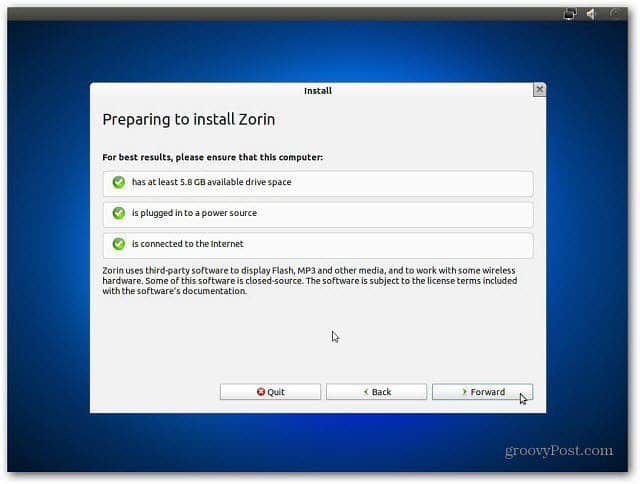 While Zorin is installing on the VM, you can flip through the screens to see all it has to offer. The install is essentially the same as installing Ubuntu Linux. 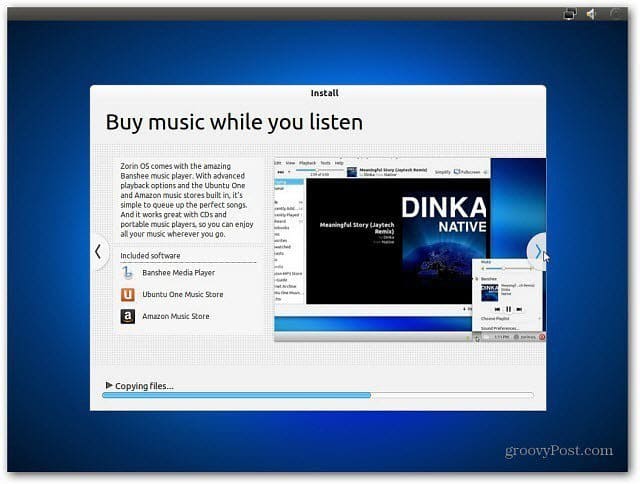 After rebooting, you’re presented with the Zorin desktop. Notice the Start menu looks a lot like Windows 7. It funny. Windows 8 got rid of the traditional Start menu and this version of Linux makes it a point to have one. 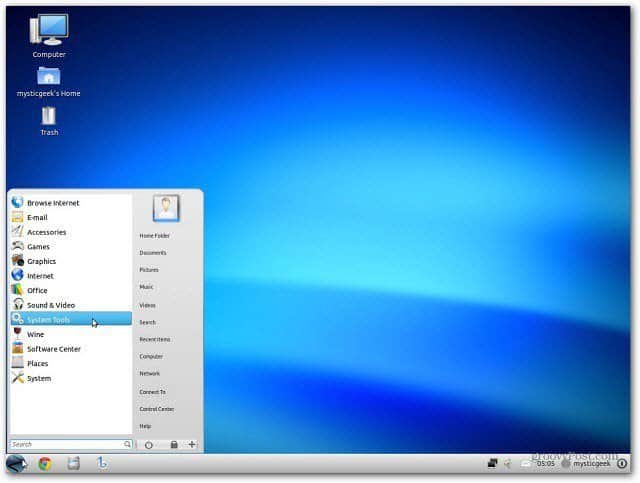 Install VirtualBox Guest Additions for better performance and easier management of the Host and Client computers. 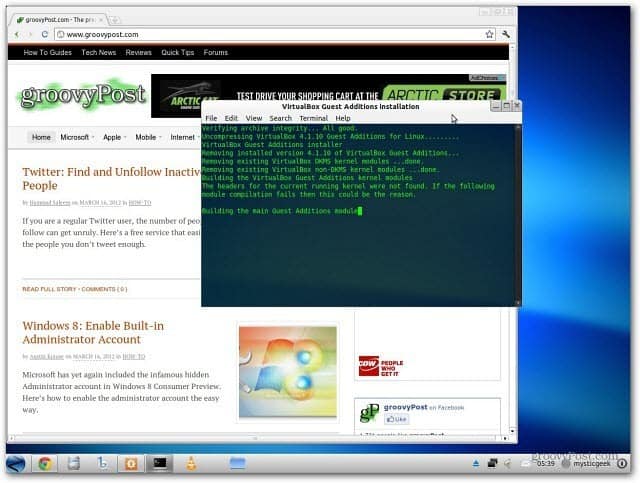 Zorin Linux runs smooth and is intuitive for a Windows user who’s trying out Linux for the first time.

The Start Menu is reminiscent of Windows 7. It has a search box and behaves a lot like the Windows Start menu. You can even pin items to the taskbar. 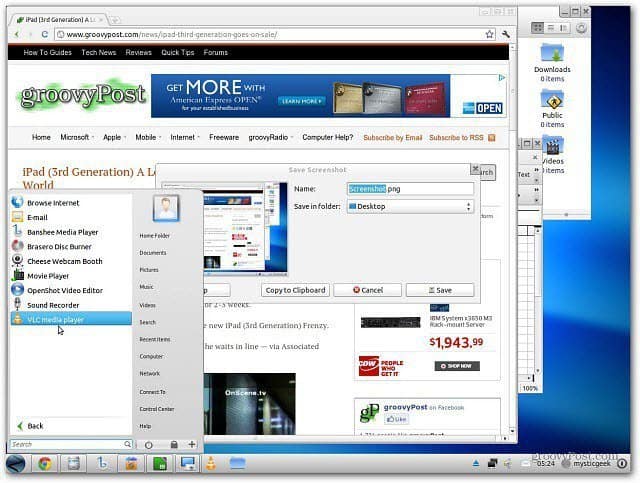 Out of the box Zorin comes with a great selection of software including VLC, LibreOffice, Google Chrome and a whole lot more. Even running on a VM, Zorin is fast. It would run great on older systems. 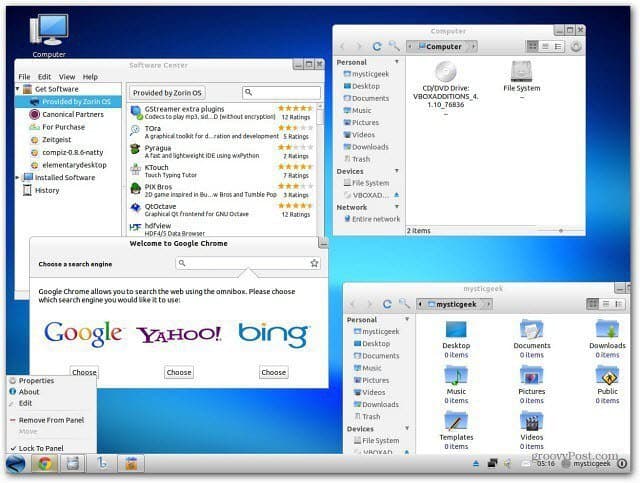 Another interesting feature is the Zorin OS Look Changer. It lets you switch the OS to look like XP, Gnome or Windows 7. 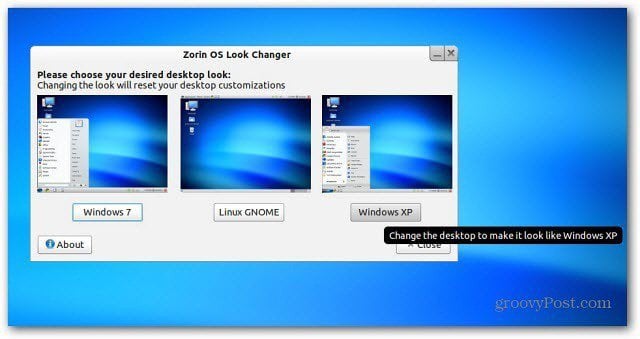 This version of Zorin OS is free, but they also offer premium versions for Business, Multimedia and gaming.

If you’re a Windows user who’s been intimidated to try a desktop version of Linux, Zorin makes it easy for you to dive right in and get things done.

After running Zorin Linux in a VM and getting the hang of it, you might want to put it on a an extra desktop or laptop computer. I know I am. Have Fun!