Windows 365 is launching on August 2. At launch, it’s only being offered for enterprise customers. Here’s the latest information on the new service.

It’s been an interesting summer for Microsoft. Just weeks after announcing Windows 11, the company has revealed Windows 365. Called “hybrid Windows for a hybrid world,” the technology will let you stream your apps, data, content, settings, and storage from the cloud. In other words, it will allow you to create and access remote installs of Windows 10 or Windows 11 from any device, including Mac, iPad, and Android devices.

Built on Azure Virtual Desktops, the new service will remind many of Microsoft’s Xbox Cloud Gaming Service, but for everyday Windows apps.  Launching August 2, the service, at least initially, is being marketed towards enterprise customers only. As a result, it’s ideally suited for companies with employees who work in the office and remotely.

Microsoft says Windows 365 will run from any modern web browser or through the company’s Remote Desktop app. Because the OS is installed in the cloud, its state remains the same as you move back and forth between devices.

The configurations are as follows: 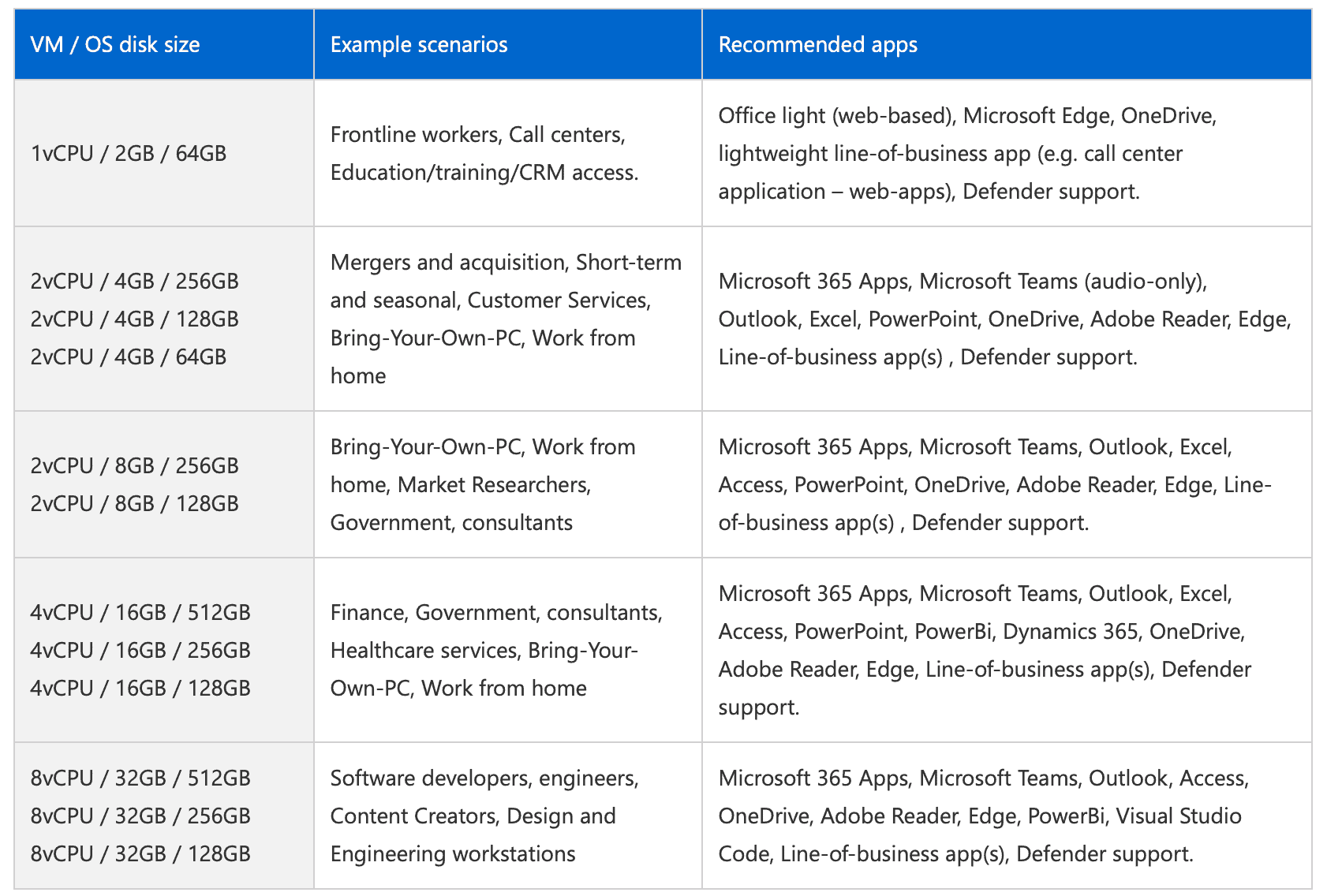 Microsoft wasn’t planning to announce pricing for Windows 365 until it launched in August. However, as The Verge noted, it inadvertently revealed one price point during a Microsoft Inspire session on July 14. For $31 per month, the company plans on offering two CPUs, 4GB of RAM, and 128GB of storage. It’s part of the Windows 365 Business option intended for organizations with fewer than 300 overall users.

As a Microsoft spokesperson explained:

This is pricing for just one SKU. Microsoft will have many more options, both in terms of configurations and price points, to share when the product becomes generally available on August 2nd.

This is not the least expensive configuration, as you can see above.

Because full pricing for Windows 365 isn’t yet known, it’s impossible to compare it thoroughly to what similar services cost right now. Regardless, it’s worth noting Citrix and Amazon offer plans beginning at around $30-$35 per month.

Microsoft will undoubtedly spend plenty of resources educating would-be Windows 365 customers on the security and privacy put into place for the new service in the coming months. However, I don’t expect any problems on this front. After all, millions of companies and individuals are already using Microsoft cloud-based products like Office 365 and OneDrive.

What About Non-Enterprise Customers?

Microsoft has been mum on whether a consumer-based, non-enterprise version of Windows 365 is coming. However, I would expect that will eventually be the case. As a primary Mac user, I’d consider using the service on my MacBook Pro to run a cloud version of Windows 11. Being able to access it on my iPad Pro could also prove useful.

Watch for more Windows 365 coverage at groovyPost in the coming weeks. In the meantime, visit Microsoft’s official website for up-to-date information.