Didn’t get iLife or iWork bundled with your Mac? Now you can download both suites for free for iOS or macOS.

Microsoft Office is the king of productivity suites. Its reign is becoming even more supreme as it extends into the cloud with Office Online and deep into Apple territory with its macOS and iOS versions of Microsoft Office. Practically no contender has a viable shot at dethroning Microsoft Word, Excel, PowerPoint, and Outlook, but many have valiantly tried. 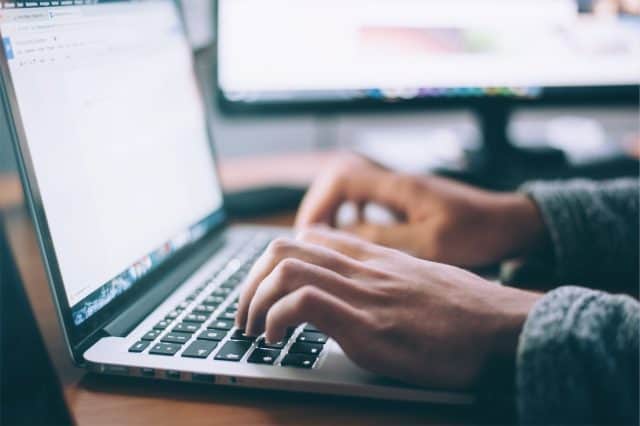 From Google Docs and Zoho to LibreOffice and Corel’s WordPerfect, Microsoft does have some token competition. However, apple’s answer to the productivity suite is iWork, which we’ve seen hyped now and then as a Microsoft Office killer. In 2013, Apple began bundling Pages, Numbers, and Keynote with new Macs to gain more market share. Now, they are taking it one step further by offering the iWork suite and the iLife suite for free to all macOS and iOS users.

For me personally, it doesn’t seem that all exciting; maybe it’s my bias toward Microsoft’s de-facto standard.  But if you have a Mac and you haven’t made the significant investment in a Microsoft Office license or a Microsoft 365 subscription, then you have nothing to lose by giving Apple’s iWork a shot.

Not only is Apple making its productivity suite free, but the company is also giving away its lifestyle apps, iMovie and GarageBand too. In the early part of the 2000s when the PC was still considered the hub, Apple gained the envy of the industry for its iLife suite of apps, which included the now-defunct iPhoto (replaced by Photos), iDVD (suffered the same fate as the internal SuperDrive), and iWeb (RIP, along with MobileMe).

Microsoft tried to counter Apple’s enticing collection of apps with similar tools first bundled with Windows ME, such as Movie Maker. Microsoft went on to bundle apps like Photo Gallery and DVD Maker with Windows Vista. Windows 7 unbundled these apps then made them a part of the Windows Essential suite. Similar to how Apple’s iWork never put a reasonable dent in Microsoft’s Office market share, the Windows Live Essentials bundle enjoyed a small, loyal following but never got the widespread love that iLife did. In early January of 2017, Microsoft announced it was discontinuing the development of the suite with no mention of a replacement. 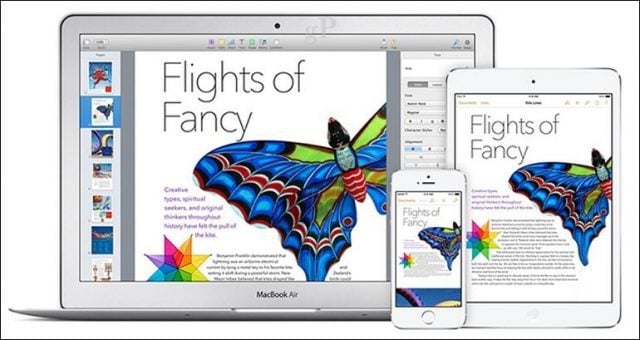 Apple continues to develop and bundle its own productivity and lifestyle apps for macOS on new Macs. The apps have gone through significant changes over the years, making them much simpler to use and adding integration with services such as iCloud and technology such as Continuity on the iPhone and iPad.

For users who don’t want to fork out the cash for an Office 365 subscription and need the basics for preparing short or long documents, managing a budget, this is a great deal. And honestly, the apps are decent, full-featured, and perfectly workable alternatives to Word, Excel, and PowerPoint. Keynote, in particular, has given PowerPoint a run for its money and has received much praise for its approach to creating great presentations. So, this is quite the bundle—not to mention Apple keeps the app regularly updated with new features and functions. If you own a Mac running the latest version of macOS Sierra, you don’t have much to lose. You can download a copy at the following links: