This week’s free app is the famous game Angry Birds Space. Normally it’s $4, but you can get it free from iTunes App Store. Let’s review it and see if it’s worth the download.

This week’s free app is the famous game Angry Birds Space. Normally it’s $4, but you can get it free from iTunes until Thursday, January 26th.

We’ve covered Angry Birds Space before, and this is the latest version. Just in case you don’t know about the Angry Birds franchise, a variety of cartoon birds hurl themselves at pigs to destroy them. It’s a bit violent when you think about it, but it’s all in good fun. Please don’t confuse this with the classic Muppets Pigs in Space. The pigs are the villains in this game! 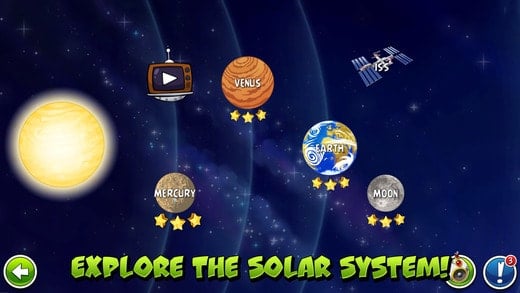 Along the way, the game tries to teach a little science. Captions explain some facts about the solar system, and the game uses some basic physics and gravity. The game is free but has a ton of in-app purchases. 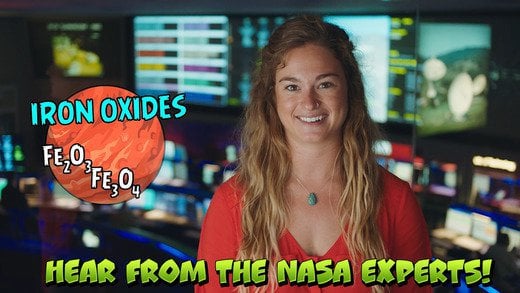 The only people who dislike Angry Birds are those who burned out on it. I’m one of those. That fad has come and gone. Angry Birds was the first game I played on my iPhone, but it’s all new and deeply entertaining for kids. 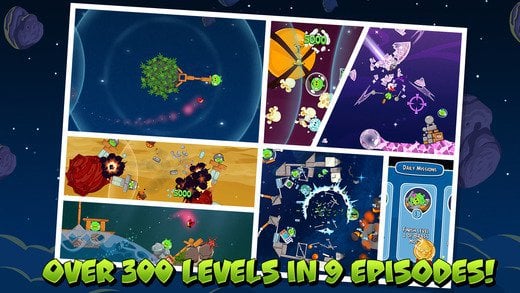 The game takes up about 153 MB, pretty small for such a packed game. I’m keeping it on my iPhone to pass along the pigs and birds to a new generation or just for when I need a little nostalgia.