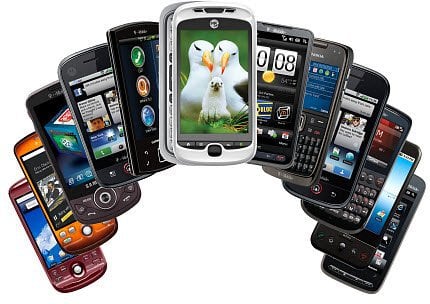 Smartphones are everywhere these days and they’re starting to outsell feature phones. But what makes a smartphone useful and why would you want one? 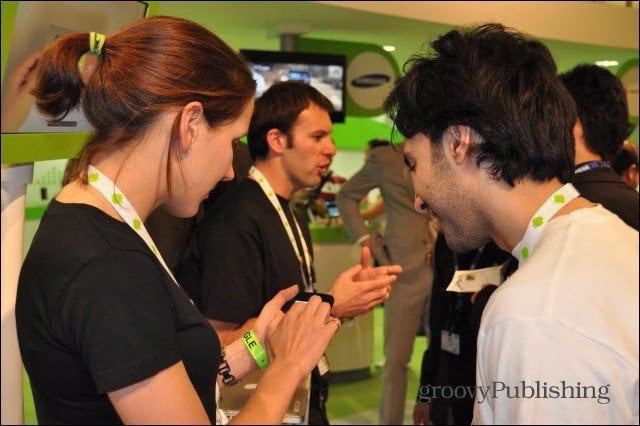 Most smartphones, even the cheaper models, such as this Samsung Galaxy Prevail 2, will have a much larger screen than a regular feature phone. That translates into a better web browsing experience, easier for reading documents, and an overall improved experience.

That means a lot more processing power for your daily tasks. What you can do with a new-generation flagship smartphone will only depend on the apps you have installed.

And, as you can easily see from this article showing great productivity tools, we can’t complain of the lack of quality apps. The article may be about apps best suited for tablets, but they all have smartphone versions, too.

The best example is probably the one pertaining to office apps. Editing office documents is no longer something you need a laptop for; you can do it on the go, straight from your smartphone.

Having a smartphone, especially one with a larger screen, means that a GPS navigation system is no longer necessary. The large majority of smartphones incorporate GPS receivers so, as long as you get a navigation app, they will take you to your destination with turn by turn directions.

Once you have a smartphone, your iPod is no longer necessary. If you have an iPhone, a music app is included, and a plethora of others to choose from in the app store. If you get an Android or Windows Phone, your new smartphone will come with a multimedia player. In fact, check out Brian’s article on using the Nokia Lumia 520 as a Zune on steroids.

There are a lot of very good alternatives, too. For example, Music Player (Remix) is a great audio player for Android, and there are also a multitude of video players, and of course Netflix, in case you want to catch up on Breaking Bad on your way to work. 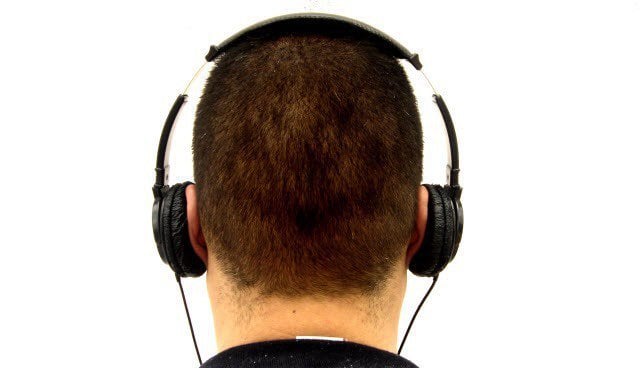 A good reason for getting a smartphone is that it will keep you in permanent contact with the world around you. In no time, you’ll be using email, SMS, and MMS to communicate with others, instead of good old texting like on a feature phone…how did I ever do that back in the day?

Even more, you’ll be able to easily keep in touch with your friends on social networks; all platforms offer dedicated apps for the most important ones, like Facebook and Twitter.

A few years ago, smartphones were considered something only fit for professionals and the tech savvy geeks. They were difficult to use, pretty bulky. and quite uncomfortable.

These days, the major platforms have grown to the point where anyone can learn how to use a smartphone quite quickly. Whether you choose an iPhone, an Android device or one running Windows Phone, you’ll have no problem using it efficiently after a very short while.

Having a smartphone doesn’t have to break your bank either. In the US we’re tricked in to getting a new powerhouse phone on the cheap, then paying $50+ a month to use it. In the end we end up paying way more over the two-year contact that the phone is even worth. So, we highly recommend going the prepaid route!

Prepaid used to mean a crappy feature phone, but in the past couple of years prepaid phones have gotten much better. In fact, most prepaid services offer the iPhone, a wide variety Android phones, including the flagship Samsung Galaxy 4, and a few of Nokia Windows Phones. To put things in perspective, check out Austin’s research: How much money you can save by switching to prepaid.